The Great Pyramid of Giza will be scanned with cosmic rays 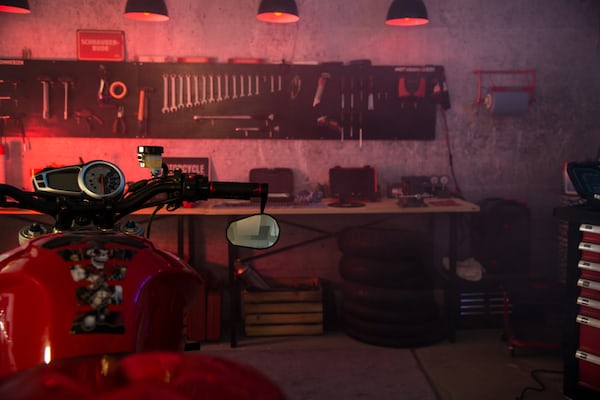 The Great Pyramid of Giza will be scanned with cosmic rays

According to what was announced in a scientific paper published on the arXiv prepress server, a team of researchers would be willing to execute a new ultra-powerful scan of the Great Pyramid of Giza using cosmic rays. This type of analysis could finally reveal the nature of the two mysterious empty spaces identified by previous scans inside the Great Pyramid of Giza. Please note that articles published on prepress servers have yet to be reviewed by other scientists in the field.

The mystery of the voids in the Great Pyramid of Giza

Previous scans of the pyramid had highlighted two empty spaces inside it. The larger of the two is located just above the great gallery, that is to that passage, about 30 meters long and 6 meters high, which is thought to lead to the burial chamber of Pharaoh Khufu. A second, much smaller empty space is located just beyond the north wall of the pyramid.

AHTEC, laptops suitable for each user

Archaeologists have no idea what might be hiding in these gaps and what their function was inside the Great Pyramid of Giza. The largest empty space it could even be a collection of small rooms. With this new scan, the researchers therefore hope to understand what the purpose of the construction of these empty spaces was. The most fascinating and suggestive hypothesis is that the large empty space above the large gallery is there Khufu’s hidden burial chamber. But there is also the possibility that the great cavity simply played some role in the construction of the pyramid.

A less powerful cosmic ray scan had already been performed between 2015 and 2017 as part of the project “Scan Pyramids” and it is thanks to this scan performed using muons (cosmic particles that regularly fall on Earth) that in 2017 both mysterious empty spaces inside the Great Pyramid of Giza were discovered.

Climate factor for the spread of coronavirus detected

Now a new team is planning to run a new scan of the Great Pyramid of Giza using cosmic rays with a more powerful systemable to use muons to have more detailed scans.

But how does muon scanning work?

These elementary particles they have a negative charge and are formed when cosmic rays collide with atoms in the earth’s atmosphere. These are therefore high-energy particles that constantly rain on our planet and that they behave differently depending on their interaction with the stone or with the air.

Thanks to this characteristic of muons, researchers can use supersensitive detectors capable of identifying these particles and establish what they interacted with. Basically by creating a map of their interactions inside the Great Pyramid, researchers are therefore able to map its interior and explore those areas that are physically impossible to access.

The new research team therefore wants to use the same technique used previously but this time with the help of a system of telescopes with up to 100 times the sensitivity compared to the one used in 2017.

The researchers explained in their paper that the highly sensitive detectors will be positioned outside the pyramid and moved along the base. “In this way we can collect muons from all angles in order to accumulate the required data set. The use of very large muon telescopes placed outside can produce images with a much higher resolution thanks to the high number of detected muons “.

According to the team of researchers, the new system will be so sensitive that it will succeed even identify the presence of materials such as ceramics, metals and wood within the empty spaces, managing to distinguish them from the air.

The team is only one step away from being able to unravel the mysteries of the Great Pyramid of Giza. The project has indeed received approval from the Egyptian Ministry of Tourism and Antiquities to conduct the scans, but they still need funds to build the equipment and place it next to the Great Pyramid. The research group is therefore now looking for sponsors and financiersi for their extraordinary project.