Scientists create CDs with a capacity 10,000 times greater than Blu-Ray 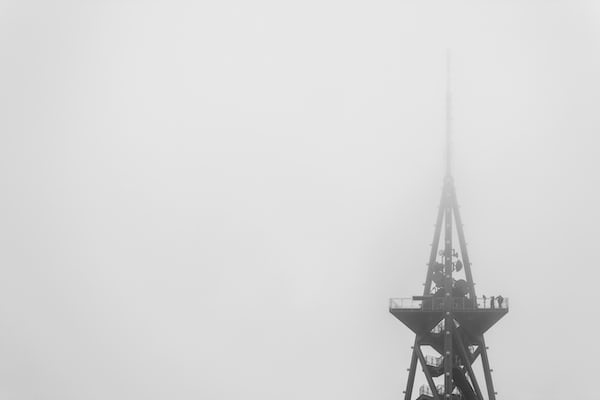 Scientists create CDs with a capacity 10,000 times greater than Blu-Ray

Cassettes, CDs, pens. All physical data storage devices that many considered obsolete in the face of the domain of online storage, in the so-called cloud easily accessible from a computer, tablet or smartphone. However, a group of researchers from the University of Southampton in the UK may have “resurrected” these devices after having dared to create a device that combined immense storage capacity with ample longevity.

The team was able to store 500 terabytes of information on a single CD, the equivalent of 500,000 gigabytes. Therefore, the team advanced that their invention could store, for example, the content of entire libraries or a person’s DNA.

Innovation – what its officials call it four-dimensional optical filing – is the result of several years of research. The researchers, in 2013, revealed their project through a 300 kb text file. Using a femtosecond laserwhich emits small but powerful flashes of light, scientists have written small structures, almost at the nanoscale, on the glass.

Since 2013, the team has demonstrated the 5D memory resizableor through thearchiving of digital copies of documents such as the Bible or the Magna Carta. Scientists believe that the storage method can help respond to the growing demand for memory in the digital world. “Individuals and organizations are generating ever larger databases, creating the imperative need for high-capacity, low-power and long-lasting forms of information storage,” explained Yuhao Lei of the University of Southampton in the UK. “While cloud data storage systems are designed for temporary information, we believe 5D data storage on glass can be useful for long-term archives, for example in national institutions, museums or libraries.”

Guide: How to Download PS4 Patches Without Booting a Blu-ray

The latest addition to the project is called “near field enhancement“, Which allows for the creation of nanostructures with weaker light rays – this means that information is written faster, something like 230 kb per second. “This last step improves the speed of entering information to a speed that has become practical, then tens of gigabytes of data can be written in a reasonable amount of time“, Explained Lei.

Researchers demonstrated field improvements by writing 5GB of text information onto a CD the size of a glass disc. They claim that the disk is capable of storing 5,000 TB of information in totalAnd. In the future, the technology pioneered by the University of Southampton group could even help restore physical data storage.