iOS 14 is draining the iPhone battery: this is the solution 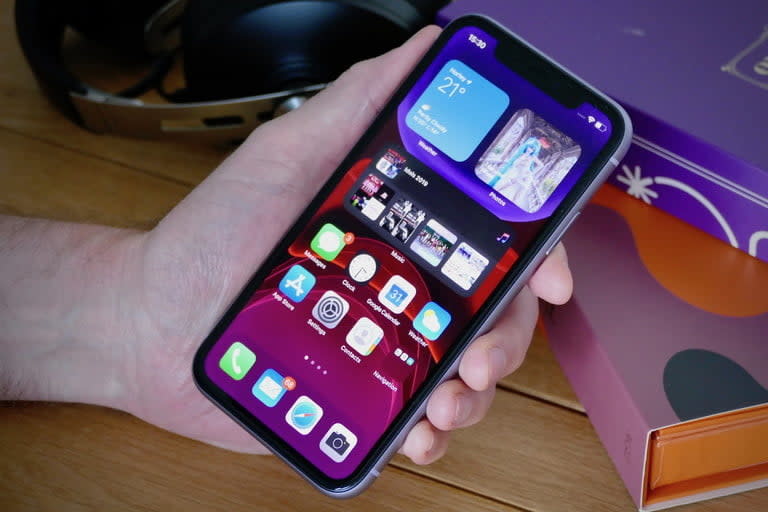 The arrival of iOS 14 is headed to be as resilient as the implementation of iOS 13, Apple’s previous operating system. IPhone users have reported issues with some apps and battery life.

IPhone and Apple Watch users have reported that updating their devices to the latest version of the respective operating systems removes data from health and fitness apps, such as heart rate and GPS Trails. Also, they have noticed that the battery drains quickly.

The Cupertino firm acknowledged the error and published a guide on its website, in which it offers a particular solution: the complete reboot of the iPhone and Apple Watch.

Internet does not work for iPhone 7 and iPhone 7 Plus

According to Apple, these are the steps to follow to resolve the problems:

The company indicated that this process will allow “avoiding future data loss.” Anyway, he cautioned that these steps will only solve the difficulties for users who have had two or more of the problems.

In this way, it will not be useful for those who are only presenting a higher battery consumption.

On September 24, Apple released the iOS 14.0.1 Update, with which it corrected the initial bugs of the first public version of the mobile operating system.

These issues included a malfunction with the ability to choose the default email application and browser, as well as the inability to connect to Wi-Fi networks.

How to use your voice to speak and send text messages on iPhone and Android September 7, 2021

Apple reveals iPhone 13 with A15 Bionic and 5-core GPU “it will be the fastest smartphone for gaming” September 29, 2021

How to take Panorama iPhone 7 and iPhone 7 Plus Pictures September 28, 2021

How to recover deleted messages on iPhone October 2, 2021

How To Solve Gray Battery When Samsung Galaxy S9 And S9 Plus Displayed October 2, 2021

Instagram accesses the iPhone camera in the background: they say it is a mistake September 30, 2021