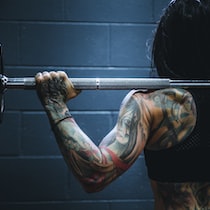 For the tests, they used the game Dirt 3, a title that makes heavy use of Microsoft’s DirectX 11 library, at a resolution of 1920 x 1080. The comparison included an Intel Core i7 Ivy bridge processor and the “Haswell ” which will replace it in the future, which has a HD 4500 GT3 as integrated graphicsin addition to a team with an Nvidia GeForce GT 650M.

According to the company, the graphics power of the Haswell processors doubles that of the current HD4000 of the Ivy BridgeIn fact, in the tests it could be seen how the new processor could handle a demanding game such as Dirt 3 at 1080p in high quality in a completely fluid way, when the integrated HD4000 of the Ivy Bridge suffered, which would allow it to be dispensed with in the future of dedicated graphics, at least in multimedia computers and laptops or where extreme performance is not sought in the graphics part. These chips would enter into direct competition with the new AMD APUs, chips where the graphics power stands out over the CPU.

Lenovo Announces New IdeaPads with 14 “and 16” Versions and AMD, Intel and Qualcomm Processors

In the comparison with the GT 650M, although no specific performance figures and test results were offered, the fluidity at first glance was very similar. THE evolution of integrated graphics in processors will allow ultra-slim devices with enough graphic power for multimedia playback and games at a certain quality without having to introduce a dedicated one, with the savings in price and consumption that this entails.

On the anandtech website We can see the following video, where Dirt 3 is run on an Intel Haswell (left) and an Nvidia GT 650M (right), mounted on an ASUS UX15: 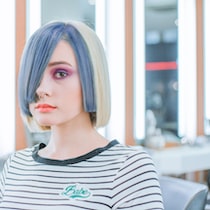 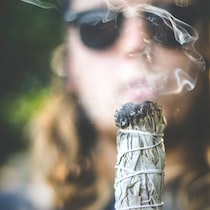 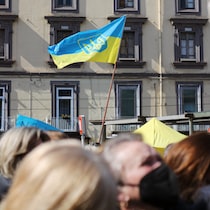 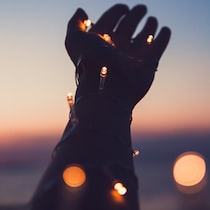 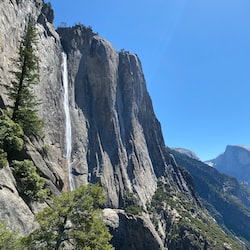 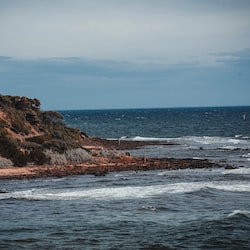 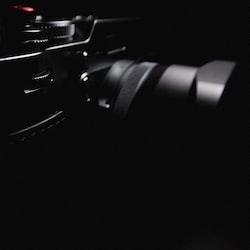