Android: know 5 popular and dangerous applications that you should remove from your phone | Smartphones | NTLR | | tutorials 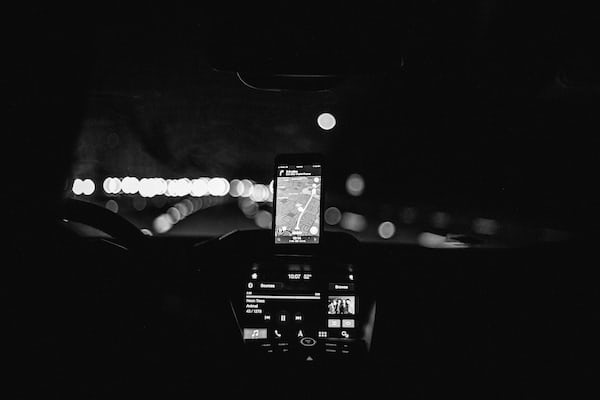 Android: know 5 popular and dangerous applications that you should remove from your phone | Smartphones | NTLR | | tutorials

Android is the most used mobile operating system in the world because the main manufacturers of phones incorporate it, therefore it has millions of users around the world. However, this popularity is also exploited by hackers looking for vulnerabilities in applications to introduce malware and seize user information.

In this sense, it is necessary to know which are those popular but also dangerous applications and that, for various reasons, you should immediately remove them from your smartphone.

WhatsApp Plus is a MOD not authorized by WhatsApp that provides additional functions that we did not find in the original platform. However, if Meta detects the use of this application, it could suspend your account. However, the most dangerous thing about having this application installed on your phone is that it does not have end-to-end encryption, so we could be victims of hackers who can compromise our personal information.

how to play with a controller on PC, iOS and Android

YOU CAN SEE: WhatsApp: what does LOL mean and why is it used in chats

In recent weeks, the LGN app has gained huge popularity on Instagram stories, as many users have been sharing it so that their followers can ask them questions anonymously. However, this platform also collects a lot of information from registered Internet users.

According to the specialized media Hipertextual, LGN can transfer the information of its users to other countries and could even reach sites “where the privacy laws are not as understandable.” This platform does not guarantee the security of personal identifications.

Cleaner It was one of those programs that, for many, was essential to keep a personal PC or laptop in good condition and although it now also has a mobile version, this application is no longer reliable. The program has been attacked on more than one occasion by hackers who have managed to introduce malware to steal information from users.

It is another of the applications that you should immediately remove from your phone. Although it is present on Google Play Store, this app was temporarily removed from the app store for downloading unwanted items on the phone as it contained a malicious virus in the ads part. Although Camera Scanner It is used to take high-quality photos of documents, it is recommended not to have it installed on the mobile.

It is a very popular file manager for devices. Android. This app was also temporarily removed from the Play Store after it was discovered that it was generating background clicks on ads. Therefore, if you download it, it could fill you with invasive advertising on your smartphone.

How to do reverse image search on Android

YOU CAN SEE: WhatsApp: how to remove the preview of messages in notifications

Android: They detect dangerous malware that subscribes you to premium services without your knowledge

Despite the security measures implemented by Google in its Android operating system and the manufacturers in their phones, these devices are not exempt from being damaged by some computer virus developed by cybercriminals. According to recent information, a dangerous malware has been detected that subscribes users to premium services without their knowledge.

The Microsoft 365 Defender team has been in charge of finding this virus, which is quite elaborate. To begin with, the applications that host the malware are often classified as “toll frauds” and use “dynamic code loading” to carry out the attack.

According to the team, toll fraud malware falls under the billing fraud subcategory in which malicious apps sign users up for premium services without their knowledge or consent. It is one of the most common types of Android malware.