Your Game Boy can mine Bitcoin, but you will surely die before you get a single coin | Technology 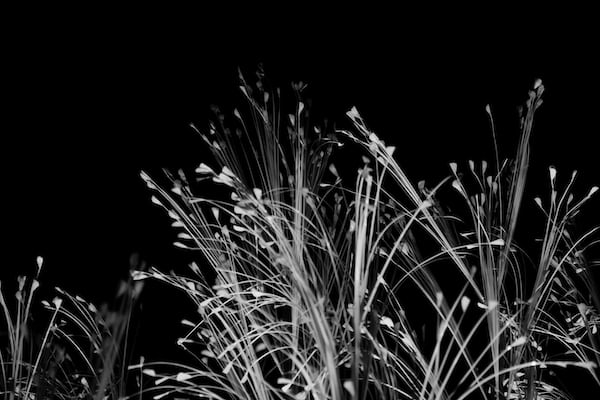 Your Game Boy can mine Bitcoin, but you will surely die before you get a single coin | Technology

The Game Boy, the original from 1989, was an incredible machine that was as durable as Nokia’s most famous and continues to function even after being burned by a flamethrower in the Gulf War. And now you can mine Bitcoins with a Game Boy. Of course, good luck with the task and encouragement if you want to get a single ‘coin’.

A few days ago, the Game Boy Advance turned 20, 20 years of an amazing machine that is the granddaughter of a Game Boy released in 1989 that surprised everyone with its resistance and autonomy thanks to a simple pair of batteries.

It was not the most revolutionary machine in the portable segment, but it was a console that brought video games to many homes due to its low price. It is powered by a Sharp LR35902 processor clocked at 4.19 MHz, could handle very dwarf sprites, had very little memory, and proved that even with technology stacked against it, it could host some real games.

Bitcoin: the consumption of electricity to sustain it fuels the climate crisis

Now, in addition to being a collector’s item, it has become a console that can mine bitcoins and probably the slowest device to mine cryptocurrencies.

The world of hardware is experiencing a time of great uncertainty, for reasons unrelated to its own market. Without a stock of gaming consoles or graphics cards, gamers cannot make the leap to the next generation.

As we read on VideoCardz, a modder called ‘stackmashing’ has turned his Game Boy into a console to mine coins at an incredible speed 125,000,000,000,000 times slower than other devices used for mining.

How did you do it? It’s really not that complex and for this you have used the Link Cable (the one we use to exchange pokémon with other Game Boys) together with a USB adapter, a Raspberry Pi Pico to be able to connect the console to a PC and, this , to Internet.

Behind this, the modder programmed a firmware that he connected to a modified cartridge… there you go, the magic was done and the Game Boy started mining Bitcoins. Here you have the video in which we can see, in broad strokes, how he has done it:

To get a coin it will take hundreds of years, since we have a console that has no video memory, no GPU and stuff… wow, it’s a portable console processor from 31 years ago that has no comparison with the powerful GPUs current ones that run out of everything else to go on the market because they are bought by cryptocurrency farms, but it is a very interesting curiosity, especially seeing the process that the modder follows to achieve it.

Bitcoin crash: how much distrust really surrounds the digital currency?

And with that said: don’t do it at home not because it’s dangerous, but because, for sure, you’ll run out of Game Boy and it won’t do you any good.