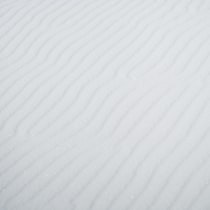 Project xCloud is Xbox’s gaming service, intended for phones. This service has been officially available on Android for a few weeks now. Although its launch on the iPhone did not seem confirmed, due to Apple’s standards in its App Store. So there were doubts about the release of it, but it becomes official.

The launch has already been officially announced, so this is an important moment. So you can have the console connected to your iPhone.

The new Xbox Beta app is now available for Android and iOS, keeping you connected to Xbox, wherever you are, with remote console play, remote game installs, chat and more. Check it out!

Thanks to this Xbox beta, which has already been released on iOS after it was released on Android, you will be able to connect from your phone remotely and play the games you want from wherever you want. In addition, it has functions such as chats or the installation of games remotely. So it will provide many options to the users.

It is a moment of importance, especially since Apple and its App Store standards have been blocking the launch of these types of applications. Although recently the rules of it have been changed.

Users with an iPhone with iOS 8 or higher You can enjoy this beta now and thus have access to Xbox games from the phone remotely without any problem, no matter where they are. It is not known when the stable version will be released. 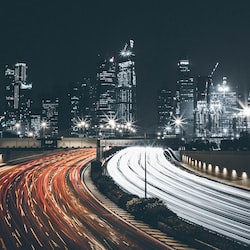