Video surveillance system: how to feel safe at home with new technologies 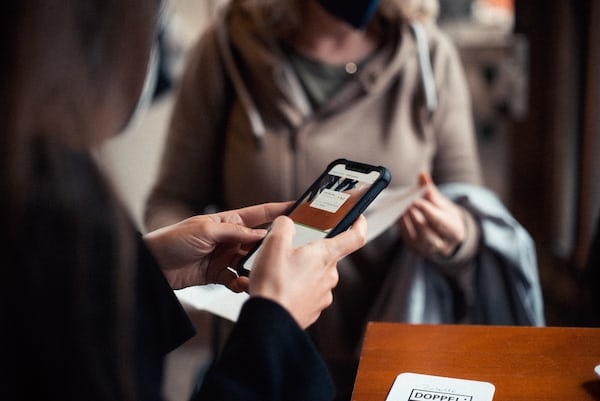 Video surveillance system: how to feel safe at home with new technologies

For the safety of your home and family, installing a video surveillance system is certainly the best solution.

But not all surveillance systems are created equal. Verisure is the market leader in Europe and Italy in the dedomestic anti-theft and surveillance systems. Innovation, high technology and professional human intervention are the ingredients of the success of the Verisure system. With 100% wireless technologies and full HD video surveillance Elected Product of the Year 2022 *, the security system is monitored h24 by the Verisure Operations Center.

We see how the video surveillance system works and why it is the best option for home protection.

Enermax DF STORM fans will arrive with a self-cleaning system

Verisure cameras record full HD video 1080px with a wide angle of view of 130 ° and 12x digital zoom. They are equipped with a high-definition microphone and speaker to communicate with whoever is on the other side via the app. For example, when a bellboy arrives or in the presence of elderly or lonely children in the house.

In case of suspicious movements, the cameras activate the deterrent siren and send a notification to the owner’s App.

There Verisure video surveillance is equipped with Artificial Intelligence and motion detection. Thanks to them, it is possible to choose which areas of the frame to alarm and, in the event of suspicious movements, the camera recognizes whether it is a person, animal, vehicle or package. In this way, it sends smart notifications on theVideo surveillance app only for events that really interest us, avoiding unnecessary false alarms. This makes them versatile even if pets live in the house.

The Verisure video surveillance system protects the exterior and interior of your home.

The Outdoor cameras are 100% wireless with weather resistant design. They are equipped with reflector or spotlight for color night vision and scare the intruder. They can be integrated with a small Solar Panel for continuous and green charging.

The Indoor cameras they are equipped with an automatic and app controllable lens shutter for an additional level of privacy protection.

App and archiving of the video surveillance system

With the installation of the cameras, Verisure offers the App e storage in the Cloud. The Verisure Cloud is private and unlimited to keep video footage for up to 30 days.

FromVideo surveillance appit is possible to monitor the situation in real time, see the videos of the previous days and customize the recordings by time slots or based on suspicious movements.

Together with its video surveillance system, Verisure offers a series of High Security services.

Verisure video surveillance is integrated into the anti-theft system. Equipped with highly technological devices, the Verisure burglar alarm creates 3 protection barriers for the house and is connected to the H24 Operations Center.

The Verisure kit includes a series of devices and sensors to monitor the possible intrusion of strangers and ask for help in case of danger. Any device it integrates perfectly with the structure of the house and it’s easy to use.

The Control Panel it is equipped with anti-signal inhibition technology and is complete with SOS button and intercom to ask for help from the Operations Center. At the entrance, there is the Magnetic Key Reader: allows access to the house without complicated codes and is equipped with an anti-seizure button, for the immediate sending of silent alerts. THE perimeter sensors they reinforce the first protective barrier in gardens and terraces against the entry of strangers. The Lifesaving remote control it is ideal for protecting lonely fragile people at home.

Naturally the safety devices can also be controlled remotely. Like, for example, when you are away from home for work or vacation. My Verisure app allows you to manage the system at 100%, view the images and ask for help from the Operations Center in case of danger.