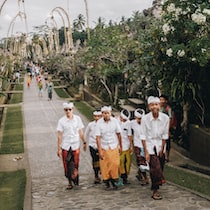 The device’s second ‘screen’ can function as a keyboard and will allow you to control apps running in the background.

A video of a prototype of the LG Wing, the smartphone with a second rotating screen that the South Korean manufacturer is currently working on, has been published by the Android Authority portal.

The device is believed to have a 6.8-inch display that will rotate horizontally to reveal a 4-inch square display below. The rear screen, which can function as a keyboard, offers interesting additional functions, such as editing or playing content.

In the footage, shot from inside a moving vehicle, you can see how the main ‘screen’ can be used to see GPS Directions in a portrait view, while the rear screen begins to show one-touch controls. music app and then switch to an incoming call.

Galaxy X, here is new clue that confirms the release of the foldable smartphone at the end of this year

LG’s new smartphone with rotating rear screen in action A video of a prototype of the LG Wing, the smartphone with a second rotating screen that the South Korean manufacturer is currently working on pic.twitter.com/rEWBQh3Mkw

Although the new phone is still under development, it is known that it will be equipped with a Snapdragon 7 family processor, 5G technology and a triple camera configuration with a 64-megapixel main sensor.

Its release in South Korea is scheduled for the second half of this year at a price of one million won (about US$817). At the moment, it is unknown if it will be marketed outside the Asian country.

If you found it interesting, share it with your friends! 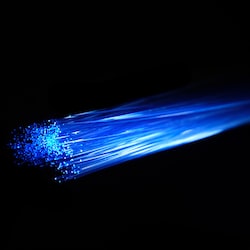 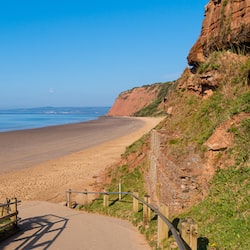 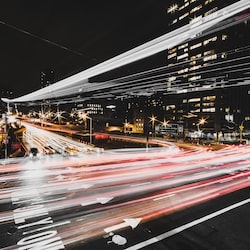