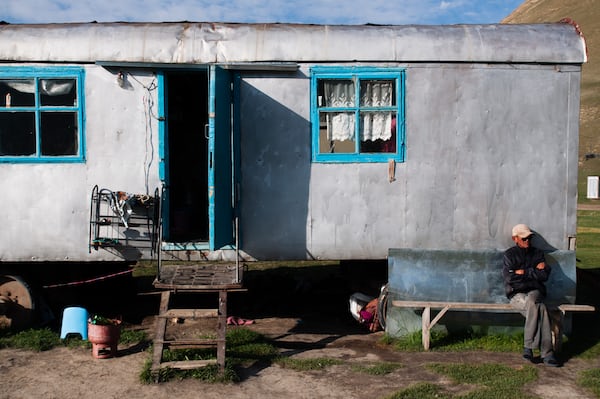 Long before the Middle Ages, a longer and darker period ruled much of life on Earth, including the Neanderthal and the first human beings. Now scientists are shedding light on this period in which the life was lived in caves during the cold and gloomy winter months.

To illuminate their days and nights, groups during the Paleolithic period relied on artificial light sources to illuminate the deep and dark caves which they used as shelter. But that enlightenment did more than just allow them to cook and move. This enlightenment allowed the first symbolic behavior that thousands of years later would be sanctioned as an art.

A team of researchers led by Mariángeles Medina-Alcaide of the University of Cantabria, Spain, recreated the three common types of paleolithic lighting systems – torches, grease lamps and fireplaces – to better understand how cave dwellers during this time may have traveled, lived and created paintings that continue to inspire modern humans. “Artificial lighting was a crucial physical resource for theexpansion of complex social and economic behaviors in the Paleolithic groups, in particular for the development of the first paleospeleological explorations and for the origin of art in the caves “, wrote the authors of the study.

Each light source had its advantages and disadvantages

Published in the journal PLOS ONE, the study documents how Medina-Alcaide and her colleagues used archaeological evidence of illumination remains found in several Paleolithic caves with rock art in southwestern Europe to replicate the types of artificial lighting allegedly used by the original human cave dwellers.

Oh FFS, there is a loot cave in Destiny 2.

The team discovered the extent to which light intensity and duration, illumination area and color temperature affect how a cave can be used by its inhabitants.

Scientists conducted experiments in the Isuntza cave 1 in the Basque region of Spain using archaeological evidence from similar Paleolithic caves to recreate the types of torches, lamps and fireplaces that the original inhabitants would likely have used to live in such caves. Their experiments included five torches made from ivy, juniper, oak, birch and pine resins; two stone lamps with animal fat and a small fireplace with oak and juniper wood.

The flashlights have the maximum light intensity, are easily transportable and do not dazzle the eyes of the wearer. But they also emit high volumes of smoke and burn out quickly, limiting the time a person can explore a cave without running out of light. Conversely, grease lamps burn longer and produce less smoke, but produce less light and dazzle the human eye, making it difficult to travel in the dark. The fireplaces produced excessive smoke and stood still, limiting their usefulness to anyone hoping to explore the depths of a cave. Complicating matters is the fact that all of these combustible light sources are affected by the temperature and humidity inside the cave.

An isolated cave for 5.5 million years: an insight into the Earth’s past

To verify their findings, the researchers applied estimated light data from a Paleolithic cave with corresponding cave paintings (Atxurra in northern Spain) in 3D through the GIS technology to understand the archaeological implications of illumination in paleolithic underground activities.

The authors hope their work will deepen understanding of what it may have been like to access the darker parts of inhabited caves, especially to create art. “Our paleolithic illumination experiments indicate the planning of human use of caves during this period and the importance of illumination studies to uncover the activities of our ancestors,” they wrote.