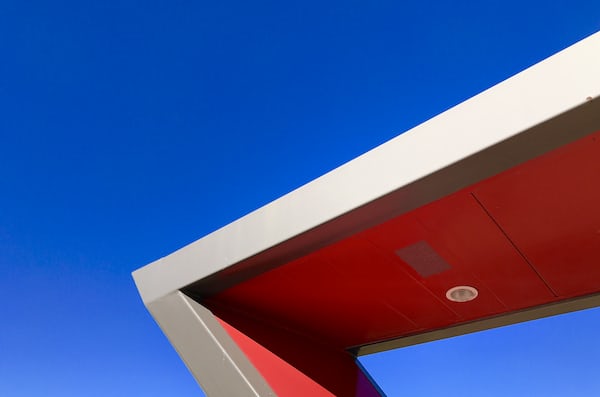 Despite the fame of the iPhone in Spain as fragile, history has shown that Apple phones have a lot to say about their durability. There are not a few cases of iPhones that have suffered in extreme conditions and have survived them. The latest case, according to the BBC, is that of an iPhone that has endured 10 months at the bottom of a lake and has survived it.

A terminal that, obviously, was not his. He belonged to Owain Davies, who lost his phone 10 months ago while canoeing down the same river at a bachelor party. The most surprising thing is that Davies was able to recover the phone from him. fully functional.

An iPhone under water

When Pacheco picked it up, according to the BBC, he thought the phone would not work. “I thought it wouldn’t be right. It was full of water », he explains. He had to make a great effort to get the phone out of the water and dry it, thinking that there might be important memories inside.

Recall that Apple phones, at least since the iPhone 11, have an IP68 rating according to IEC 60529. That means they can be submerged up to a maximum of 2 meters and for a maximum of 30 minutes, figures that have increased slightly with the latest models.

Pacheco, who hails from Drybook, Gloucesteshire, dried the phone with an air compressor and left it overnight hoping the phone would miraculously survive. And so it did: when he connected the charger to the device, it Surprisingly charged. “In the morning when I put it to charge, I just couldn’t believe it.”

Share: It’s a long shot, I know! But does anyone recognize the couple? This iPhone was found in the River Wye yesterday while canoeing! I took it home and dried it. I put it on charge this morning and couldn’t believe my eyes. Is working. pic.twitter.com/hCX8RFjpNY

Meta ventures into Apple with a new app for iPhone

When the iPhone was ‘revived’, the wallpaper showed a man and a woman on a date, on August 13. Pacheco did well, as he posted these photos to a local Facebook group, from where they were shared more than 4,000 times. Davis’s friends recognized both his partner and his fiancée, Fiona Gardner, who currently reside in Edinburgh.

Ten months ago, in August 2021, Owain lost his iPhone at the bottom of the River Wye and evidently thought he could never get it back. “I was in a two-person canoe and my partner shouldn’t have stood up. Needless to say, we fell off,” recalls Davis. “The phone was in my back pocket and as soon as I was in the water I realized the phone was gone.”

Sarcastically, Davis explains that he wouldn’t have done the same. “My natural reaction would be to drop it off at the nearest pub, not use my air compressor to dry it out,” he says. However, she is very grateful to Pacheco for the effort made.