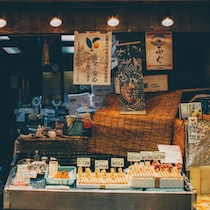 Those of Cupertino and their Apple Watch grow a modest 0.2%, but they dominate the market with 36.1% of total sales, very far from the second rival.

Samsung manages to increase its share to over 10%, but is still far from Apple

That second opponent is none other than Samsung, and it is the one that is growing the most, going from a 7.8% share to 10.1%. However, even with this rise in the market, the Koreans and their galaxy-watch They are still a long way from Apple.

The rest of the market is divided among small manufacturers to complete 100%. These manufacturers together achieve a 27.2% total share, but by themselves they have shares below 2.5%.