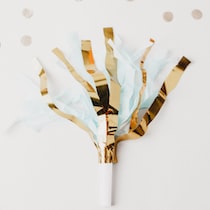 PES could arrive this year as a Free-To-Play, according to a new rumor

NVIDIA is working on a new low-end graphics card that will be positioned as the most modest of the 1600 line. NVIDIA GeForce GTX 1630, a model based on the Turing GPU architecture that integrates, for example, the already modest GeForce GTX 1650, but trimmed down to lower costs.

The leaks speak of a release for the May 31, in full Computex, although being a low-end model we do not expect a great presentation event either. This type of graphics is usually used in low-power systems that want to have a little more graphics acceleration, or for computers that do not have integrated graphics.

Recently, in the midst of a GPU stock shortage crisis, the prices and popularity of modest models such as the GT1030 skyrocketed, since they were the only graphics cards with enough availability.