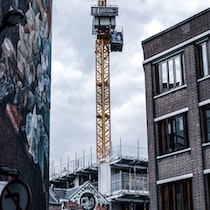 A new alien shooter is in development for PS4

Deep Down seems to be taking forever to complete, but, like DriveClub, that extra attention to detail seems to be paying off. The video below gives us our best look at Capcom’s free action game, revealing a mix of medieval combat and futuristic pranks. As already announced, the entire game will be developed within an Animus-type utility.

What has impressed us the most about this trailer is that it is now starting to look like a real game. Previous images featured many of the same enemies, but here we see a rich variety of enemies, both large and small. Given the pay-per-play format, it’s still unclear how much you’ll get for free, but we expect more to be revealed in the run-up to the title’s launch next year.