Perxitaa and Violeta before the Twitch Rivals final: “We hope to take the trophy home” 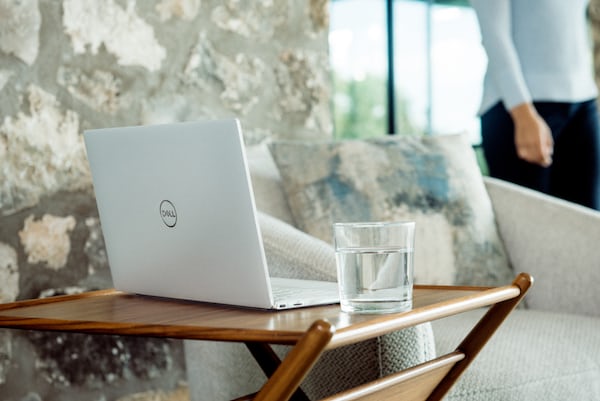 Perxitaa and Violeta before the Twitch Rivals final: “We hope to take the trophy home”

Yél Contraction Rivals is the most relevant competition of TwitchCon and on Sunday the 17th we will discover the international champion. Perxitae and Violet are classified for the final phase after beating all their rivals in the Barcelona edition at the end of May.

Since the TwitchCon in Amsterdam we have had the opportunity to speak with the fashion duo on Twitch Spain. Both Perxitaa and Violeta wanted to highlight all the support they receive every day, both on social networks and from their counterparts in the Spanish-speaking community. With their usual sympathy, the purple duo has explained that they hope to “take the trophy home.”

Perxitaa and Violetaa are clear that the priority is “having a good time”, which does not make them lose sight of the main objective. «We came to participate but thinking about… why not? We have the same options as everyone and we come to take the prize for Spain. Let’s go for it all«Commented the streamer to the microphone of Marca Gaming.

Twitch Rivals is a relatively friendly competition, because although everyone wants to win it, there is no specific training. Along these lines, Perxitaa assures that they have not trained: “They have given us a little guidance on how the format is going to work and so on, but no, we have not trained.”

It has been worth mentioning the support received and the couple has not hesitated to smile: «Being here in Amsterdam, I expected that there would be no Spaniards here and no one from the Hispanic community, but we have already come across several Spaniards who even this morning at 10 :30 were there to see us at the opening ceremony. of Twitch rivals.

Perxitaa and Violeta do not forget the virtual love, which reaches them massively through different platforms. “We must add the social networks, which always love us and support us a lot, and from here thank you all very much. We are feeling the support of the community, more than I expected.”

Take out a cheap telephone subscription? You should pay attention to this

“I really want to compete and reach the final of the Twitch Rivals”, explain Perxitaa and Violeta

“For the competition we are all in the same conditions, we all start the same, there is no advantage, but we are very well cared for, we have a very good hotel, we have arrived safely… We really want to start,” say Perxitae and Violeta, appreciating the attention that the organization of the TwitchCon has loaned to all the competitors.

Finally, the couple wanted to say goodbye with a new round of thanks: «Thank you for the support, for following us on this Twitch Rivals journey and we hope to see each other again having won and taking the trophy home. We really want to be able to compete and try to reach the final again.”