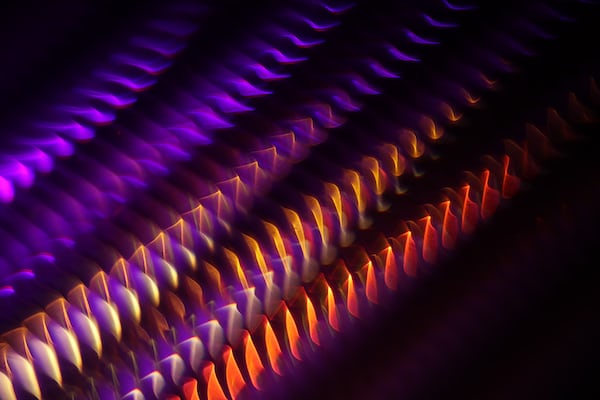 The rain registered in the capital of Potosí, during the night of Saturday and the first hours of Sunday, did not generate major consequences, affirmed Óscar Mendoza Hernández, technical secretary of the Municipal Civil Protection System, who explained that the rain was registered from moderate to very strong in the different areas of the municipality.

Picachos Dam overflows, pours 42 cm of water above the curtain; no risk to communities: PC

He denounced the appearance of sinkholes on Paseo Valle de los Bagres street, between Valle de San Francisco and the side of the Villa de Pozos ditch. And one more road to Los Gómez, parallel to the Españita River, also close to Paseo Valle de San Francisco. The causes of all this will be analyzed, in coordination with the corresponding instances and meanwhile, the area is cordoned off to avoid accidents.

Óscar Mendoza reported that the reports from the operational unit in the Bocas delegation indicate rain and moderate winds at dawn, accompanied by electrical activity.

As for care in that demarcation, curb uptake was monitored and first aid was provided to a young man who fell from his motorcycle on the slippery pavement, resulting in a probable wrist fracture.

Support was also provided to families whose vehicles were momentarily stranded in different parts of the municipality, mainly on Avenida Chapultepec, Sierra Leona, Anthem Nacional, on the way to the Dam and Calle 24 in Prados de San Vicente. Vehicular accidents were also attended in Sierra Leone and Camino a la Presa.

The head of Civil Protection in the municipality of the Capital explained that the general conditions of the wiring are currently being evaluated, finding greater affectation in some services of the La Pila delegation, which have already been reported to the Federal Electricity Commission.

Finally, he pointed out that the general conditions of the overpasses throughout the city are being verified and some accumulations of water are being relieved, with the help of pumps operated by personnel from the Civil Protection Directorate, as was done on the bridge. Orange.