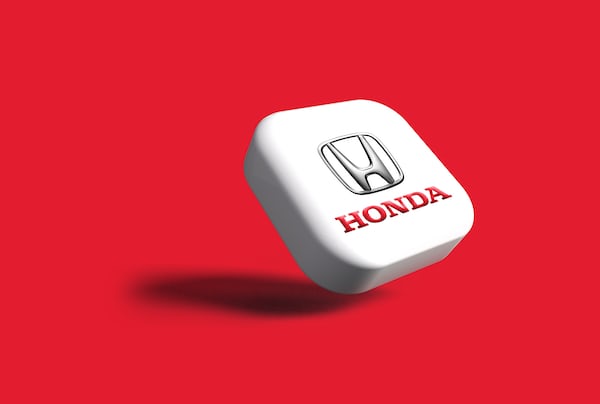 Humans are particularly good at remembering unpleasant experiences and, although that contribute to anxiety and other psychological disorders, there is a chemical reason why this ability is very useful and frequent. Researchers recently found that our brain also retains memories of past infections and reactivating them could help protect us.

The immune system is very large

As many know, our body has awide variety of cells specialized to perform certain functions. The brain and the spinal cord, for example, have their own specialized immune cells, while the peripheral immune system boasts a larger army that includes proteins, cells and entire organs, such as the spleen, which fight invading pathogens.

However, it is believed that there is one close interaction between the peripheral immune system and neuronal activity. Peripheral immune cells are known to make routine visits to the central nervous system to support it in its hard work.

The new study focused on one region of the brain call insular cortex which monitors the internal state of the body through visceral signals; for example temperature, pain, hunger and, why not, the activity of the immune system.

The offensive cortex was the starting point as suggested by previous studies. For example, in the 1990s, work showed that a specific nerve connected to the brain stem communicated with peripheral immune cells, suppressing the immune response before it damaged the body, a phenomenon called the inflammatory reflex. This was the first evidence that the brain’s neural circuits interacted with the peripheral immune system.

Evidence that the brain stores memories of past infections

Aware of this, the researchers experimented with a model designed with a well-known type of intestinal inflammation, the colitis. In the process, they used fluorescent markers to capture images of groups of brain cells in the islet cortex that were activated during infection. Once the infection and immune response dissipated, they decided to artificially repeat the process. They then injected the mice with a drug to reactivate the same groups of brain cells labeled in the first experiment.

The result stunned the researchers. Indeed, after promoting artificial reactivation, the brain’s insular cortex sent orders to the immune system. These taught him to mount a direct response to the gut, specifically the site of the original inflammation, even if there was no infection, inflammation, or tissue damage.

The interpretation of the event was that the brain had preserved a sort of reminder of the infection that would have been useful to fight the problem again. The brain he seemed to be able to remember past infections and, from there, take immediate action against any hint of recurrence.

The nerve connections between the brain, intestines and abdominal cavity

To confirm this, they repeated the experiment on mice with abdominal cavity infections and the results were similar. So, the next step was to identify the pathways or mechanisms behind this impressive link. They then used a fluorescent marker to trace the nerve connections that allowed the brain to exchange messages with the gut and abdominal cavity, despite suspicions that multiple pathways were involved.

Researchers believe that the insular cortex might as well send signals to the tissues that line the human body or intervene in the regulation of hormone levels to help reactivate an immune response when needed.

The new study provides “irrefutable” evidence that the central nervous system can control the peripheral immune system, says Kevin Tracey, president of the Feinstein Institutes for Medical Research and neurosurgeon, who was not involved in the study. “It’s an incredibly important contribution to the fields of neuroscience and immunology.”

While impressive, this discovery is not entirely new. It was already known that the peripheral immune system retains information, or memories, of past infections such as the brain, allowing it to respond to future contingencies. Thanks to this knowledge we have i vaccines.

Now the researchers are convinced that it can build a neurological map with immunological information. Indeed, based on these results, trials for the treatment of chronic intestinal inflammation and other intestinal disorders have already begun.