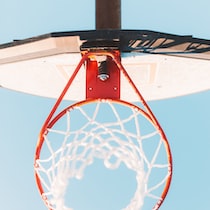 A few hours ago Nvidia showed its Project SHIELD, an Android-based console with a 5-inch screen and the new Tegra 4 chip inside that will allow us to comfortably play games from its command. However, there are currently smartphones and tablets available, especially in the high range, with great processor and graphics power that allow you to play the most demanding games for Google’s mobile operating system without any problem.

PowerA has thought of these users when creating the MogaProa controller or gamepad with joestics, crosshead buttons and triggers, in the purest style of the controls of the most famous consoles, which connects to devices via bluetooth, which allows you to turn any smartphone into a game console, without needing to purchase said console separately.

Don’t be fooled, Google Pixels are not iPhones with Android

It also has a retractable hook where the phone can be placed to be able to play comfortably from the controller, along with another external one designed for tablets, compatible with phones from 3.2 inches and with Android 2.3 as a minimum. Personally, it seems to me a much more practical solution than having a console like project SHIELD or Ouya dedicated solely to games, since in this way we will have everything in the same device, in addition, most current smartphones and tablets allow an HDMI connection to televisions external. 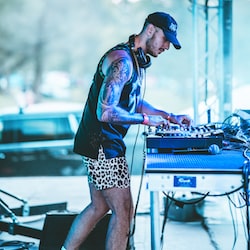