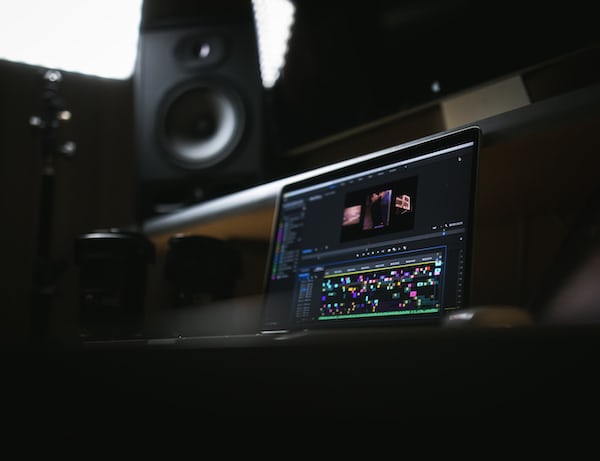 Microsoft he threw a new analysis software to locate artificially manipulated images or photos, generally identified with the name of “deepfake”. The tool, called Video Authenticatorprovides a percentage or score which determines if the media has been manipulated. “In the case of a video, it can provide this percentage in real time on each frame while the video is playing,” Microsoft writes in a post. “It works by detecting the blending boundary of deepfake elements and subtle fades or grayscales that may not be detectable by the human eye.”

If an online content looks real but is suspicious, it is likely to be a high tech manipulation trying to pass for real, perhaps with a malicious intent to misinform people. And while many deepfakes are created with ironic intent, such synthetic media can still take on a life of their own as they spread, which means that they can also end up deceiving unsuspecting viewers.

While AI technology is used to generate realistic deepfakes, identify visual misinformation using the technology it is still a difficult problem and a critically thinking mind remains the best tool for identifying high-tech BSs. However, technologists continue to work on deepfake spotters, including the latest offering from Microsoft.

A continuous fight against disinformation

Although the post warns that the technology it can only offer a passing utility in the arms race against AI-fueled disinformation: “The fact that deepfakes are generated by AI that can continue to learn makes it inevitable that they will beat conventional sensing technology. However, in the short term, such as the upcoming US elections, advanced detection technologies can be a useful tool to help discerning users identify deepfakes. “

Microsoft is also partnering with the AI ​​Foundation based in San Francisco to make the tool available to organizations involved in the democratic process this year, including news and political campaigns. “Video Authenticator will initially only be available through RD2020 , which will guide organizations through the limitations and ethical considerations inherent in any deepfake detection technology. Campaigns and journalists interested in learning more can contact RD2020 here, ”adds Microsoft.

The tool was developed by its R&D division, Microsoft Researchin coordination with its Responsible AI team and an internal advisory body on AI, Ethics and Effects in Engineering and Research Committee – as part of a larger program Microsoft is conducting to defend democracy from the threats posed by disinformation.

“We expect methods of generating synthetic media to continue to grow in sophistication,” he continues. “Since all AI detection methods have failure rates, we need to understand and be prepared to respond to deepfakes that escape detection methods. Therefore, in the long run, we must seek stronger methods of maintaining and certifying the authenticity of news articles and other media. There are few tools today to assure readers that the media they are viewing online is from a trusted source and has not been tampered with. “

On the latter front, Microsoft has also announced a system that will allow content producers to add digital hashes and certificates to media which remain in their metadata as the content travels online, providing a benchmark for authenticity. The second component of the system is a reading toolwhat can be distributed as a browser extensionfor checking certificates and matching hashes to offer the viewer what Microsoft calls “A high degree of accuracy”that is, that a particular content is authentic and has not been modified. The certification will also provide the viewer details on who produced the media.

Microsoft goes up the hump

Microsoft hopes this digital watermark authenticity system ends up supporting a “Trusted News Initiative” announced last year by the British broadcaster BBC, in particular for a verification component, called Project Origin, which is led by a coalition of the BBC, CBC / Radio-Canada, Microsoft and The New York Times. According to Microsoft digital watermarking technology will be tested by Project Origin with the purpose of develop it into a standard that can be widely adopted.