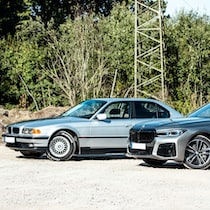 A new Quake reboot is rumored for the Xbox Series X

From today, the website of Xbox generates a glitch that drops the presence of a launch within four days, something that has set off all the speculation about it. Most likely, in light of the circumstances, the glitch is a reference to Cyberpunk 2077.

Right now no more data is known that comes from the Microsoft website, but it can be seen, in the filtration below these lines, the supposed aspect of the Xbox One X Cyberpunk 2077 themed, so even if the aforementioned keys are just a way to give atmosphere, glitch theme fits the bill.

For now, we can only wait for the 20th, which is when the video indicates that the four-day countdown that Microsoft has decided to introduce to the presentation of this version of the Xbox One X. 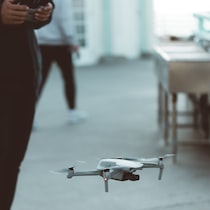 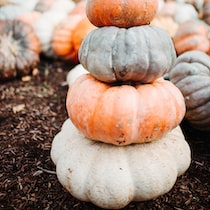 Round Up: Game of Thrones PS4, PS3 Reviews Fall at Your Feet 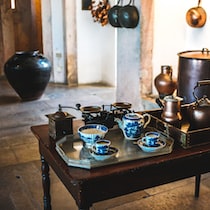 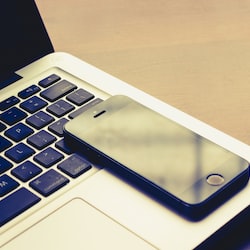 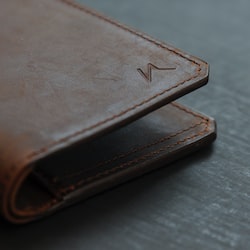 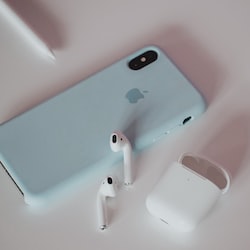 Vulcan the new Micro-ATX case for Gamers from NZXT