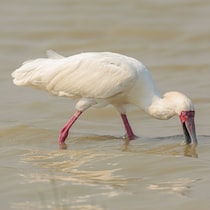 Someone should make a game about: Shipping Containers • TutoGame

Despite previous claims that Keanu Reeves ‘loves’ Cyberpunk 2077, the actor confirms that he hasn’t even played it in a recent interview.

In November 2020, just before the disastrous release of Cyberpunk 2077, Keanu Reeves had reportedly played the game. This came through the president of CD Projekt Red, Adam Kicinski, who “confirmed” that Keanu Reeves had played CP2077 and claimed to love it. Considering the release status of Cyberpunk 2077, which to be fair has improved quite a bit since December 2020, this would hold if Reeves had played the PC version. However, according to the actor, he hasn’t actually played it at all.

During a recent interview with The Verge about The Matrix Awakens, Reeves was asked if he played video games. The answer was a resounding no. The interviewer went on to ask about Cyberpunk 2077, and Reeves replied that he had seen demos but never actually played it. In particular, this contrasts sharply with Kicinski’s claims in November. Reeves’ response can be seen at around 4:45 p.m. in the video below.

Cyberpunk 2077 is available for PC, PS4, Stadia, and Xbox One. PS5 and Xbox Series X versions are in development. 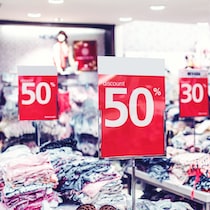 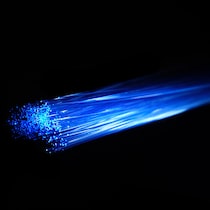 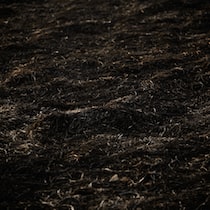 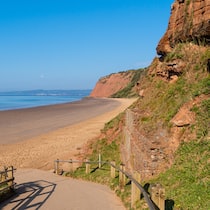 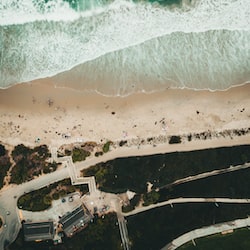 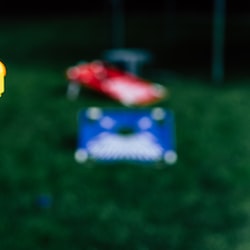 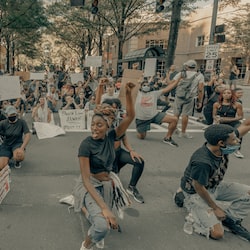