Johatsu and the drama of why people disappear in Japan 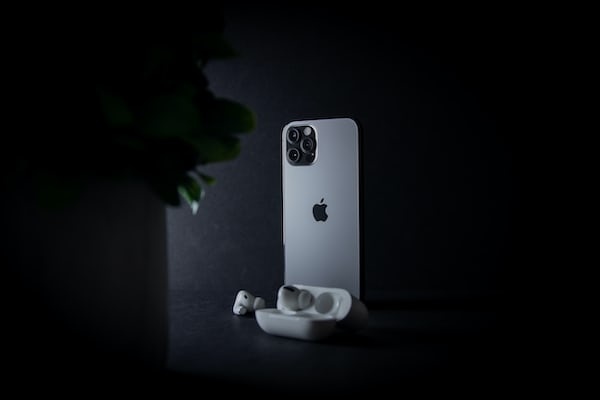 Johatsu and the drama of why people disappear in Japan

The term Johatsu refers to people who disappear in Japan without a trace. For what reasons does this happen? This is a phenomenon that occurs most in the country of Mount Fuji, but is also present in others. What does the term mean? Its translation is literally equivalent to “evaporation” and implies the escape of the individual from his usual environment for various reasonsusually related to a tense family situation.

The term (jouhatsu 蒸 発) dates back to the 1960s, but it was only in the 1990s, with the financial and real estate crisis in Japan, that its use began to strengthen in Japanese society. It’s a taboo in everyday conversation. However, it is estimated that 1% of Japanese people suffer the consequences of being a johatsu. It is important and it is even thought that this figure may be even higher.

A way to decrease carbon dioxide? Plant billions of trees

The causes that lead to becoming a johatsu in Japan

What leads to this situation? The most common causes arise from the following cases:
– Loneliness of the individual;
– Depression and external pressures;
– Addiction to alcohol, ******** or substances;
– Complicated family situations, such as a divorce;
– Loss of job or precarious economic situation.

In short, the cause may be anything that makes the person believe that their life is in danger or that it no longer makes sense. It is something like a restart that is associated with a loss of identity, with living in anonymity: the term johatsu rests on that concept.

Covid-19: the most contagious Delta Plus variant is also on the way

These people feel guilty or ashamed for some reason. It is something other than hikikomori, that isolate themselves for a certain time. Even karoshi, with whom death is known to have worked too hard. Johatsu disappear forever, evaporate, as the term itself indicates.

But how can someone disappear so easily? It’s curious, of course. The fact is that in Japan the authorities are well aware of the johatsu phenomenon and do nothing to prevent it. Rather, they help hide it. For more information, there are companies dedicated to making it easier for interested people to become johatsu. They are the yoigega, companies dedicated to erasing the trace of a person. According to the Los Angeles Times, there are dozens of them. This service comes at a price, of course, and can be a complex affair at times. Each case is studied separately to give the best possible solution. Prices can vary from a few hundred euros to figures close to 2,500 euros. It depends on the company and the customer’s situation. According to TIME magazine in an interesting report, Yonigeya TS Corporation helps between 100 and 150 people disappear every year. It is a profitable business.

Johatsu and Sanya, what relationship is there?

What are the most predominant cases of johatsu? According to the data, women who run away from their partners due to gender-based violence. What if these services cannot be allowed? There are ways to do it yourself and even books that guide you in the practice. And where do they run away? The most famous destination is Sanya (Tokyo), known for its cheap rooms and popular neighborhood.

For the curious, Sanya was the destination for people left homeless by US bombing after World War II. You won’t find Sanya on any map, by the way: in the 1960s the Japanese government ordered its removal from official documents in an attempt to hide the problems associated with this region: poverty and alcoholism, mainly.

However, it is not the only destination. Other regions of Tokyo and Osaka are preferred cities, because the high population density makes it easier for yohatsu to go unnoticed. And what is the life they will follow from then on? Obviously, they can’t do what they want. They have to cut past relationships, not use cars, credit cards, and earn a living with precarious jobs, as they are the only ones who do not need to identify themselves.

All this to hide a problem, that of johatsu, which exists and could be solved if Japan were really activated. As Tom Gill, a professor at Meiji Gakuin University, says: “Johatsu is the consequence of a tradition for which it is claimed that a problem does not exist”.