iPhone: the Switch to Android app is now compatible with all Android 12 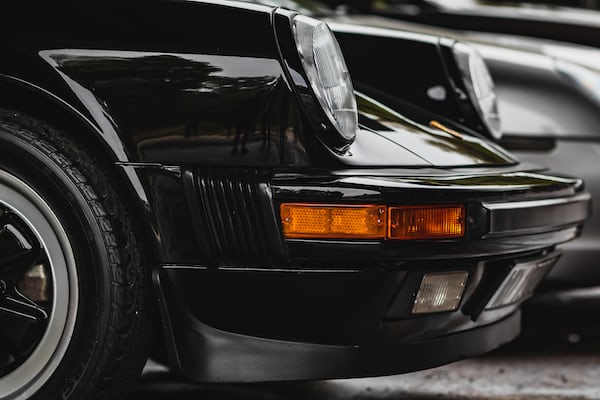 iPhone: the Switch to Android app is now compatible with all Android 12

Apple has had Move to iOS on the Google Play Store since 2015 as an app to help switch Android to iPhone, and Google retaliated this year with Switch to Android on the app store.

The iPhone to Android migration app had one important feature, and that is that it only allowed users to upgrade. Google Pixel devices. Now, this app allows you to migrate data to any mobile device running android 12.

Now it’s even easier to migrate user data from an iPhone to an Android mobile device, as long as you have Android 12, as the company announced on its blog that starting today, Android portability will roll out to all Android mobile phones. .

How to paste in Windows what was copied in iPhone and Android, and vice versa

Easily move all data from iPhone to Android

Changing mobile is a tedious process and even more so if you change operating system. To help you with the transition from iOS to Android, Google launched Switch to Android on the App Store, an app that guides the user through transferring data from iPhone to Android. But, since nothing is perfect in life, something was not right: initially it only allowed data to be migrated to Google Pixel.

That has now changed, as Google announced that support for Switch to Android will come to all Android 12 mobiles. That is, when receiving data: the app runs alone on the iPhone. In this way, you can now transfer the most important data from an iPhone to the Android 12 mobile device in a less vulnerable way and with fewer intermediate steps.

Control your Android mobile without touching it, with gestures of your face | Technology

Basically, you have to perform the following steps:

1. When you open the app, the first thing you need to do is scan the QR Code which is received from the new smartphone. This will copy your contacts, calendar events, and any photos or videos you have on internal storage.

2. The app then offers steps to turn off iMessage and requests a copy of the photos in iCloud. The service is available to iPhone users in more than 240 countries and allows you to transfer your collection to google photos.

3. Once the process is complete, Apple will send the content to the other service within three to seven days. All that is needed is a Google account and enough cloud storage.

In this way, it will be possible to transfer all contacts, photos and videos, messages, wallpapers, DRM-free local music, call logs, some settings and free applications available on Google Play.

They can also be forwarding WhatsApp chats, something that until now was only possible on Samsung mobile and Google pixels.

It’s a welcome change, though not everyone will be able to take advantage of it. Towards requires Android 12, which leaves out (according to the latest distribution data) 93% of Android devices, although it is true that most of the new terminals sold today already have Android 12 pre-installed.

How to tell if an iPhone has been hacked

How to sign PDF files on iPhone, iPad and Mac

You can’t always tell if an iPhone has been hacked. Yes, in fact, You can notice a few things:

– iPhone is unusually hot or shuts down frequently.

– Low battery very fast even when iPhone is not touched.

These symptoms indicate that the phone is working all the time, even when not in use. To prevent a reader from going through this, Infobae made an article about the 5 keys to prevent an iPhone from being hacked.

Google announces the Wallet service for Mexico and many more digital economy options Airbnb ends parties in accommodation: what are the penalties if the measure is breached So you can activate the Dark Mode in Microsoft Office