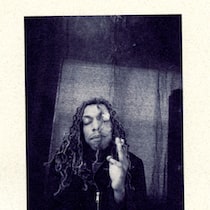 A rumor hints that Intel has put the batteries with the next generation of processors, and although at the moment there is still time for these Intel Raptor Lake architecture processors to be launched, We can already see the occasional leak reach the eyes of the public.

We can know this information thanks to the fact that, as we knew last month, CPU-Z received support precisely for these chips, so it is clear that the processors exist and they are being tested for a possible arrival during the third quarter of this year, if everything went smoothly.

Without a doubt, it will be an interesting fight between Zen 4 and Raptor Lakesince both architectures seem to arrive with great improvements in architecture and performance, in addition to having parity in terms of support for DDR5 memory.