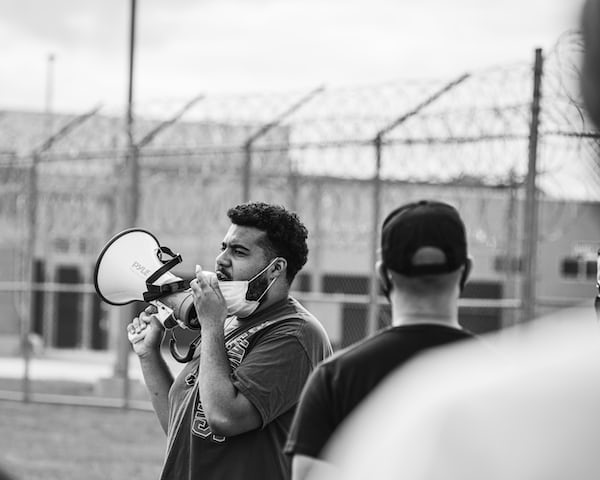 Injectsense, a startup founded in 2014 by Ariel Cao, has developed an eye implant smaller than a grain of rice. It is about a device that can measure the pressure inside the eyeball, but not once. Once the device has been implanted in the back of the eye, it will remain there for up to 80 years, continuously transmitting data.

The implantation of the Injectsense device will be very simple

There intraocular pressure is a significant risk factor for glaucoma, a disease that causes damage to the optic nerve and leads to blindness. One of the ways to identify the onset of the disease is the measurement of pressure, an analysis is not particularly pleasant, which involves the administration of a few paralyzing drops and the touch on the eye with a device called a tonometer by the ophthalmologist.

This type of analysis would no longer be needed once implanted the Injectsense device. Inserting the device into the eye requires a short, non-surgical procedure, an intravitreal injection in the back of the eye. During the injection there is only a slight pressure, but no pain. And once implanted, there will be no need to go back to the doctor to check the intraocular pressure, the Injectsense implant is designed to continuously transmit data wirelessly.

To recharge the device just wear a pair of special glasses for 5 minutes each week. This very special pair of matching glasses also allows the device to download all recorded intraocular pressure data to a cloud, so our ophthalmologist can easily access and examine them. According to Cao, the device’s battery can continue in this pattern for 80 years.

No Man’s Sky players are filling planets with tiny houses

A large grant to continue with the experimentation

Based on the studies carried out to date, both on animals and in vitro, in March Injectsense received a two-year research grant for innovation research for small businesses (SBIR) from $ 1.7 million from the National Eye Institute. This was possible thanks to a revolutionary device designation by the U.S. Food and Drug Administration obtained in 2020.

So far the Injectsense device has been tested on rabbits only and in the tests conducted so far the devices seem to have worked well. There were no eye problems in the animals and the devices were successfully implanted. But the data has not yet been peer-reviewed.

Tiny Tina’s Wonderlands will have procedural loot gear with perks

This new grant will therefore pave the way for further animal and laboratory testing at the Johns Hopkins Wilmer Eye Institute. It is also planned for this year the launch of a pilot study in humans in Chile.

The importance of glaucoma prevention and treatment

Tiny Tina’s Wonderlands will have a gameplay “soon”

DelFly: the tiny robot with wings that will change the future of airplanes

Precisely for this reason, an ocular implant like the one designed by Injectsense could mark a turning point in this sense. Our ophthalmologist would have it available the complete set of data and fluctuations in intraocular pressureallowing for better management of the disease or even the possibility of early diagnosis.

The device currently already exists, but there is still a lot of work to be done. Injectsense is in fact still in the testing phase on animals and its researchers still have a long way to go before they are ready for FDA review.