In Australia there is a curfew for domestic cats: you go out only with a leash 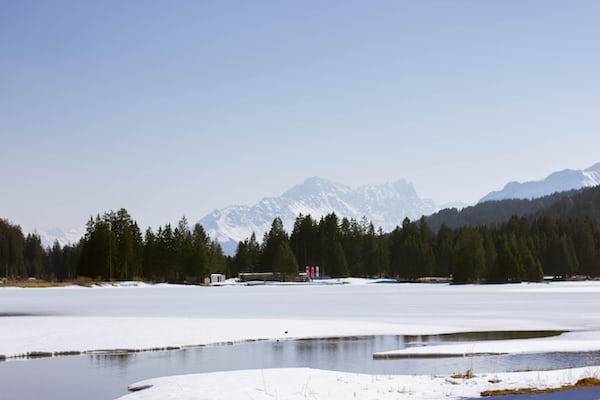 In Australia there is a curfew for domestic cats: you go out only with a leash

Last year a study showed that in Australia a single cat is capable of killing up to 740 wild animals per year, and researchers estimate that around three million mammals, two million reptiles and one million marsupials die every day from attacks by wild and domestic cats.

To protect the delicate local fauna, Australian cat owners are therefore advised to keep their pets indoorsto avert the danger that the government decides to implement a racial repression against our feline friends.

Feline behavior experts therefore suggest that Australian cat owners try to create a comfortable environment for their pets inside the house. In fact, it does not seem impossible to keep a cat at home as long as, as experts advise, spaces are created that are suitable for them, for example with small indoor climbing spaces, vases and planters all for them.

Valve reactivates trading in CS:GO in the Netherlands, but restricts loot boxes

Some bans already imposed on cats in some areas of Australia

In areas of Australia where bans are already in place, owners of offending felines will be fined, with penalties that vary according to the area and the “seriousness” of the transgression. For example, the fines could be higher if the animals go into the woods and wilder areas, rather than on the sidewalk in front of the house.

In the Bendigo all felines found hanging around outside the house will be taken into custody by the catchers and their owners will have to pay $ 120 to get them back. While in Canberra letting the cat out of the house could cost the owner up to $ 1,600, but only from mid-2022.

Apple M2 processor will go into production this month

In the Adelaide Hills cats have been imposed a curfew and are forbidden to stay outside from 8pm to 7am, while cats from Western Australia to Fremantle they will be banned from public areas.

At the moment many new rules have yet to be approved by the state parliament of Western Australia, but if approved, our feline friends will be banned from streets, sidewalks and docks unless they are on a leash. At the moment, cat owners are already at risk of fines if i their feline friends infiltrate the bushbut now this provision could be extended to all municipal areas.

Cats will therefore be forced to stay at home and will be equated with what already happens for dogs and it will therefore be possible go out only with a leash. As Fremantle councilor Adin Lang says, “If rangers find cats on sidewalks or streets, a fine could be imposed on the owner, just like a dog owner who leads his pet off the leash.”

Some research has shown that domestic cats go very far to hunt and often their hunting areas are not confined to their local area. As Sarah Legge, a professor at the National University of Australia, and co-author of the article Cats of Australia: Companion and Killer states, “owners of pet cats they are not always so aware of their pet’s movements as domestic as they think they are “.

Also “there are many variations between domestic cats and the amount of wildlife they kill: some cats do not kill wildlife, but other cats kill a very large number of wild animals. “

It therefore appears that to protect wildlife in Australia cats will have to stay indoorsor get used to walking on a leash.

Image by Александр Бочериков from Pixabay