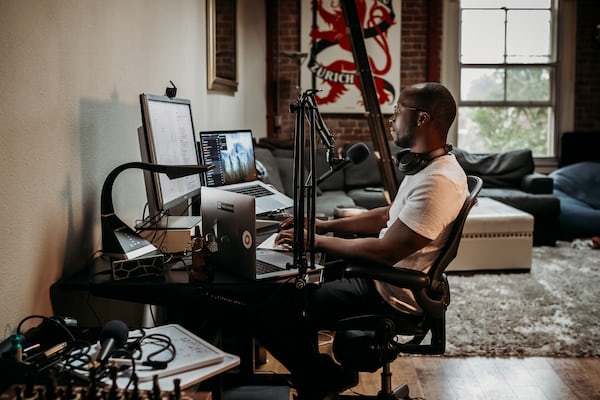 Last night Polyphony Digital held a video presentation where they showed the news of the new driving simulator coming to PlayStation 5, Gran Turismo 7. The developer himself has called the game a sort of “paradise” to celebrate automotive culture by focusing on every little detail. Apparently the game will take full advantage of the technical capabilities of PS5 to provide photorealistic and high performance images on a total of approximately 400 virtual vehicles.

For example, in Gran Turismo 7, the night skies will show stars in scientifically accurate configurations for the location and time of a given race. Rain will collect and dry out variably, depending on the parts of a track where puddles usually form. Ray tracing will be supported in one of two graphics performance modes, providing more realistic shadows, highlights and reflections than ever.

Hands On: How is Gran Turismo Sport doing with PlayStation VR?

The new chapter of Gran Turismo will also do full use of DualSense features, the new PS5 controller; advanced haptic feedback will communicate the difference between one car’s brake pedal versus another and it will convey the feeling of driving or drifting on different surfaces through the hands of the players. The three-dimensional audio engineering will also ensure an extreme involvement of the player as if he were really on the track. It will be possible to hear the engine of your car rumbling, the sound of raindrops hitting the roof of the car and the sound of another driver passing on the track.

But despite all the audiovisual fidelity Polyphony Digital promises, creator Kazunori Yamauchi says Gran Turismo 7 will still be as accessible to those looking for a driving experience as it is to longtime fans of precision motorsport simulations. Gran Turismo 7 will have three new features to support these great ambitions. Probably the largest is the Gran Turismo Caféa mode in which players will be introduced a menu of missions, or assignments, for a particular car. By completing them, they will learn more about the development and history of that vehicle.

For the less experienced players there is instead a new settings feature that will help beginners to configure their vehicles to get the best performance, based on the track, the weather conditions and the driving style and strengths of the player. Veterans and those who love to experiment will instead tinkering with suspension geometry, gears and other metrics, then analyze the expected performance gain or loss in real time. The goal, Yamauchi reports, is to simulate what is usually a technically intimidating, but very necessary process, then present it in an understandable way, so players know why they’re making these changes and how they affect the car.

Astro’s arcade is a completely adorable free game for PS5

Finally, there is a more casual driving mode called Music Rallya sort of showcase for a soundtrack made up of more than 300 songs by 75 different artists. Music Rally is essentially a time-attack mode, although the goal is not to drive as fast as possible. Players are given a certain number of “beats” to complete in a segment of the course, which are replenished by passing through the course markers. The goal is to reach the end of the song. Yamauchi said Music Rally is meant to bring out the Gran Turismo 7 soundtrack without muting the rest of the game’s audio, as in previous games players had to choose one or the other.

Gran Turismo PS4 will be the “best entry you can imagine?

There are currently 34 tracks on Gran Turismo 7, both real and fictional, and will include more than 90 different layouts in all. Vehicles can be acquired through one of the three in-game dealerships: a standard “Brand Central” showroom, a budget-conscious used car lot and the luxury legendary car dealer, where the most exotic cars can be found. All of this will be accessible from a world map, which returns to the series and enhances the sandbox vibe that Polyphony Digital does is looking to deliver in its next title. Gran Turismo 7 will be released on March 4, 2022 on PlayStation 5.