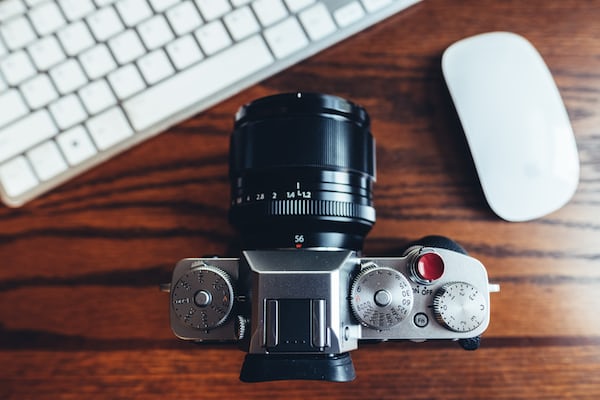 All those who have switched to the new updated version of Google Chrome 54 have certainly noticed some imperfection that causes a sudden automatic resize of the zoom. In short, the Google Chrome tab pages they appear enlarged, for no apparent valid reason. We will therefore discover how to solve the long-standing inconvenience.

Windows, Mac, Linux have been able to count on the release of the updated version of Google Chrome in connection with its 54th revision. Following the update process, however, the reports of those who complained of a sudden strange behavior of the Mountain View browser have intensified: the elements on the screen appear too magnified.

Cyberpunk 2077 is also coming to Google Stadia on November 19

Although, in fact, the zoom level is normally set at 100% or less, the Chrome browser provides a resize that brings you back to a page zoom level of 125%, far too much for many users. The above situation, in particular, occurs when there are displays with high DPI values ​​(Dot per Inches = Dots per inch).

As a result, if the DPI level is close to or above 125%, DPI virtualization will be enabled for Windows applications, including Chome app which integrates it starting from this latest version. Therefore, it detects the DPI on the display used and scales the elements of the pages in direct consequence, both for the texts and for the multimedia contents and the elements that make up the page layout. How can this situation be resolved?

How to customize the Google Discover feed on iPhone

In order to remedy the problem, proceed through two main directions that do not require an intervention on the Windows DPI settings. The first consists of a restart of the browser, while the second (the potentially decisive one) consists of a direct intervention.

In order to solve it in the best way, proceed to identify the executable of Google Chrome Browser in the installation folder of the hard disk or through a link to it located elsewhere. At this point, follow the procedure:

This method was found to be 100% effective in solving the problem in question. Alternatively, it is always possible to proceed manually following this further scheme:

The methods mentioned above are interoperable, i.e. they lead to the same result by adopting a different procedure. In any case, in order to raise a problem that may not likely exist, check the level of zoom of Chrome pages, through the path:

So make sure that the default level is set to 100%. If, on the other hand, the problem is inherent in the Windows system, proceed as follows:

Alternatively, from the desktop, click on an empty area with the right mouse button and select the menu item: Display settings, following the item indicated as: Change the size of text, applications and other elements. From here we will be able to establish the default display for the layout of the entire system.

Google vs iCloud, where should I save iPhone photos?

Were you able to solve the problem by following our instructions? Let us know, leave us a comment about it.