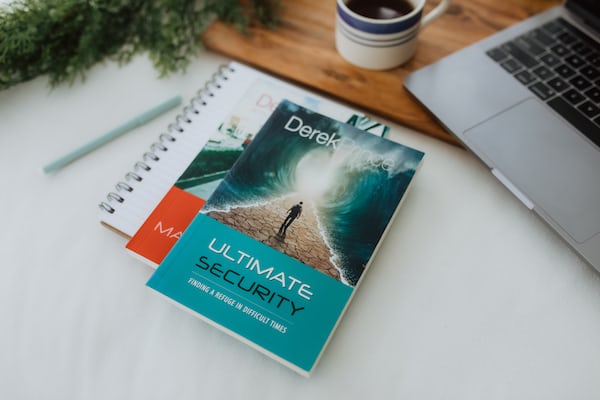 Expeditions: Rome is the new game developed by Logic Artists, and published by THQ Nordic, considered as the perfect mix between a classic GDR (better defined role-playing game) and a strategic one. Available exclusively for PC, available for purchase on Steam, at a list price of 44.99 euros, will it be able to guarantee a different experience compared to Age of Empires? let’s find out in the review.

The setting chosen by the developers is the era Roman, more precisely the late republic; the Empire is continuing to expand its domains in the Middle East, demonstrating its strength and power every day, everything seems to be going well, but not in the capital. At the center of power, there are incurable frictions between the most powerful families, to increase a social condition that is at times explosive. The gap between the increasingly rich and the poor is enormous, with the army loyal not to the emperor but to its commander.

In such a historical period we come into play, we impersonate a young of one of the most important families in Rome, just escaped from an ambush, during which his father lost his life. Conjured, the boy finds himself boarding the first ship, with direction Greece; on site he will find a situation that is anything but calm, i rebels and the population are making their voices heard and there is a risk of a riot. With the passage of time we will climb the hierarchy of the army, until we become a real commander, ready to march on Rome to avenge the death of his beloved father once and for all.

Ni no Kuni II sounds like a great RPG project.

Graphically Expeditions: Rome could be defined discreet, it is clear the attention to detail in titles of this type is marginal, in comparison to others, however the impact does not reach the expected effect for a project with a fairly large budget. Don’t get us wrong, i details they are precise, the resolution is excellent, and the sharpness more than sufficient, considering the outline and the historical period in which it is set, we would only have expected a greater involvement.

There Artistic direction and the same soundtrack are mediocre, perfectly accompany the user in the experience, without standing out for originality or achieving absolutely noteworthy exploits. On the contrary, the fluidity in the execution is to be praised; in our PC test we do not have noticed bugs or slowdowns, the writing is perfect, the developers were absolutely perfect in this respect.

Vampyr is an RPG from the studio that brought you to remember me.

Expeditions: Rome was born as a GDR, but the influence of the strategic field is really affected, going to create a hybrid which offers many systems and game mechanics. The first important aspect of the experience concerns theexploration, wisely divided into various areas and levels; first of all it is possible to browse the complete mapto then move to the sub-areas, where you can meet sellers, collect objects, discover the secondary missions, interacting with all the subjects that will meet.

THE dialogues play a very important role, they are all a multiple choiceand do not include intermission scenes (they are localized in English), they never appear to be too trivial, and actually can to influence the continuation of the experience, in relation to the choice made. There longevity is more than in line with expectations (exceeds 50 hours), the number of missions to be completed is highand they all share the status quo of the personified character.

The other fundamental style of play is the combatstrictly a shifts (as in Disciples: liberation, so to speak). The system is classic, with early map positioning and everything in between. Excellent skill tree of the gods characterswith as many classes and specialties to discover; initially they will appear quite limited, but by increasing the levels and the general experience, so many will be discovered, as to greatly expand the possible approaches, and guaranteeing a variety unexpected. There are, as anticipated, a large number of objects to be collected in the maps, to put that randomness that is missing.

We close the circle with the part strategicgiven our being commander of an army, we will have to manage men strategically for conquer the territories. Here our ingenuity comes into play, in the camp we will be able to choose how to distribute troops, hire new ones general to command them in the clashes, assigning objects, skills and food for sustenance. Overall the gameplay convinces, as varied and full of facets, designed to vary the experience as much as possible, preventing it from becoming monotonous over time.

In conclusion Expeditions: Rome it is a title that really has nothing to envy to the sacred monsters of the sector, from multiple points of view. The various playing styles are perfect to enjoy the great longevity of the experience (especially the combat, the skills to be unlocked are really many) without ever getting tired; the importance of dialogues and strategic choices makes the continuation different in relation to the user’s choices, even for example in dialogues with the various characters. The final surrender surprises and bewitches, not so much in thesetting or in the graphics (which can be improved), as well as in a set of well-chosen choices ready to make lovers of the genre happy.

Buy it on Steam