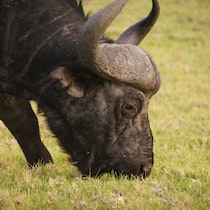 Barcelona striker Lionel Messi will be the face of eFootball PES 2020, which kicks off on PlayStation 4 from September 10. The new game will include a number of key tweaks, including “a remastered version of Master League, a new mode called Matchday, and a completely revamped visual identity for the game’s menus.”

Interestingly, the press release notes that Konami has drawn on the expertise of former Spanish midfielder Andrés Iniesta to design a new dribbling mechanic. Legendary Brazilian playmaker Ronaldinho will also be replicated in the game, with some of his showmanship skills integrated into the release. Meanwhile, new team partners will be announced next month.

Synopsys has introduced its new NPU DesignWare ARC NPX6 IP NPU for AI with up to 3,500 performance TOPS