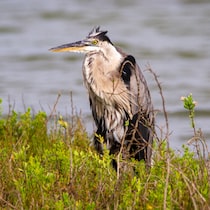 Talking Point: What are you going to play this weekend? – Edition 81

This is obviously a bit boring, especially after The Last of Us Remastered, which felt like a different game at 60 frames per second. However, considering how much eye candy the studio is pushing, it’s not that surprising. As long as the controls are tight and responsive, this won’t be much of a concern, and with Bruce Straley leading the game team, we doubt we’ll have much to worry about in that regard.

Covid-19: Moderna develops a single injection for flu and virus

European legislation will require a single charger for all smartphones