Why Sony won’t say it during the presentation is a mystery, but Demon’s Souls and Spider-Man: Miles Morales are launch games for the PS5.

Sony has unveiled the first-party launch games for the console after the PlayStation 5 Showcase.

Demon’s Souls and Spider-Man: Miles Morales, among others, will release with the console on November 19 (November 12 in Japan, the United States and a number of other countries). Astro’s Playroom is also included for free with every PlayStation 5.

Check out the full overview of first-party launch games below.

Cyberpunk 2077 can already be found in the wild; CDPR is taking action 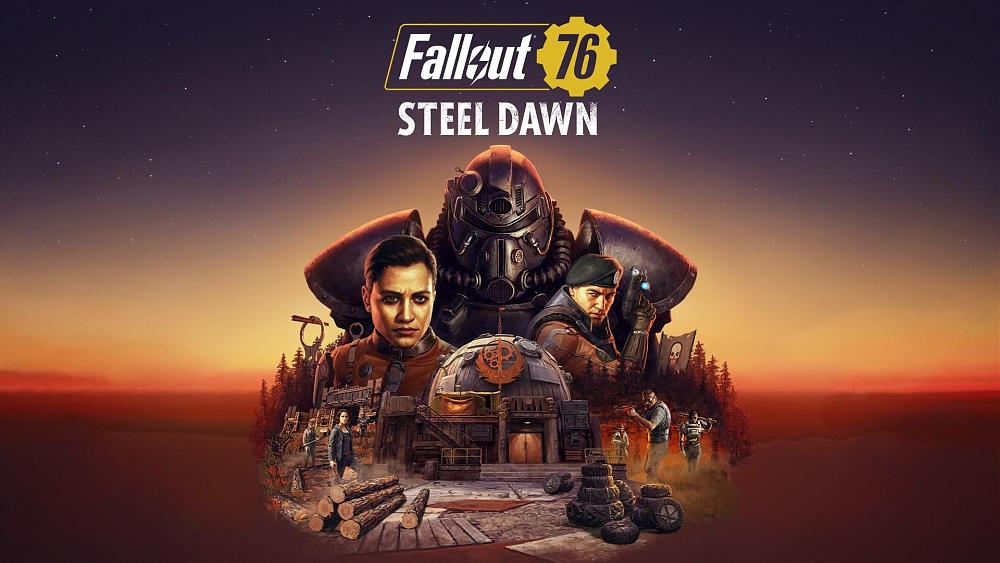 PlayStation documentary will be released on September 7th July 18, 2021 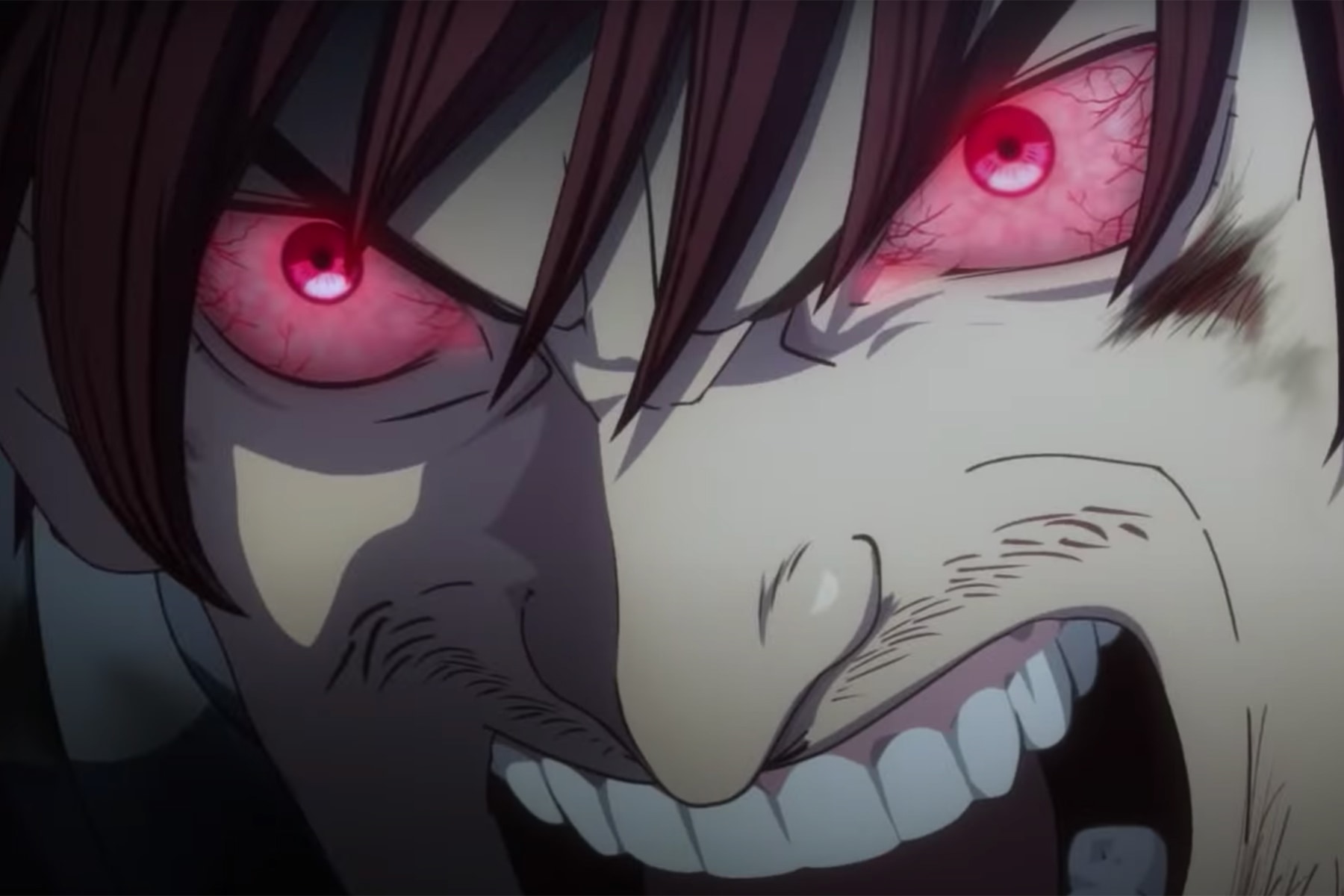 Check out the first trailer of the Netflix series based on Dragon’s Dogma July 18, 2021
Previous Post Limited Edition PS4 announced for Call of Duty: WW2 and pretty is different
Next Post Marvel Studios unveils Phase 4 at SDCC 2019 – Super Power Unlimited