Cyber ​​attacks on smartphones increased by 500% 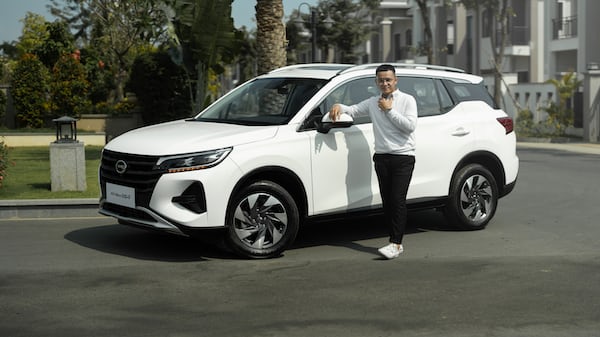 Cyber ​​attacks on smartphones increased by 500%

The cyber attacks on smartphones have increased significantly. Cyber ​​criminals are stepping up their attempts to send malicious text messages and apps to users for steal sensitive information, be it passwords or bank details. In fact, Proofpoint’s cybersecurity researchers have detected a 500% increase of attempts at malware attacks on smartphones during the first months of 2022, seeing significant peaks in early and late February.

Let us remember that one of the main targets of these malicious malware is steal usernames, passwords by email or bank accounts. However, these attacks can also be spying attempts, to the point where they can record audio / video, track your location, and even delete content and data. Mobile malware continues to evolve and become more complex every day.

Which smartphones are in danger?

And before many worry, we need to clarify that this happens why Android has a more opensource nature. And it is precisely because of this ability to be able to also download third-party applications, which makes users of this operating system more prone to this type of attack.

Of course, not even Apple users can trust too much, as they could be phishing victims. A type of online scam that sends links to malicious websites to allow its users to share banking information.

What are the most common and threatening mobile malware for users?

Proofpoint was able to describe in detail different threats for smartphones. Here they are in detail.

It has been active since November 2020. It is a malware designed to steal usernames, passwords from banks and other sites visited by the user. It is powerful because it has a worm-like spreading ability. This way he can access the infected user’s address book and send SMS messages to his friends.

Malware that has been described by others as powerful and elusive. TangleBot first appeared in the year 2021 and spreads via fake package delivery notifications. In addition, it can steal confidential information and control devices. This malware can also overlap with other mobile apps and intercept camera images and audio recordings.

Microsoft reveals an increase in the threat of cyber threats

It is SMS based malware. It is known for implementing multilingual attacks in order to target users around the world to fake landing pages based on their country, with the aim of tricking victims into downloading Trojan malware.

It is a malware that infects Apple and Android users. It spreads via messages claiming to come from the victim’s mobile network operator.

Cyber ​​attacks they will not stop increasing. Therefore, it is important that users are very attentive to the notifications and messages they receive. The key is not to trust everything that comes out in the SMS and not to click on links that lead to unknown sites.