Check out gameplay from Bethesda’s Deathloop

Bethesda and Arkane Lyon have shown a first gameplay trailer of their upcoming game Deathloop during the PlayStation 5 reveal.

Arkane Lyon, the creator of Dishonored, among others, describes Deathloop as a game that transports players to a lawless island called Blackreef and follows the story of two exceptional assassins.

In Deathloop, players can explore the island filled with impressive environments in the way they wish. Players are tasked with taking out targets all over the island to eventually end the cycle, the Deathloop.

The game was originally revealed at E3 2019. The game has been confirmed for PlayStation 5 and PC for now and will be released around this year’s holiday season. 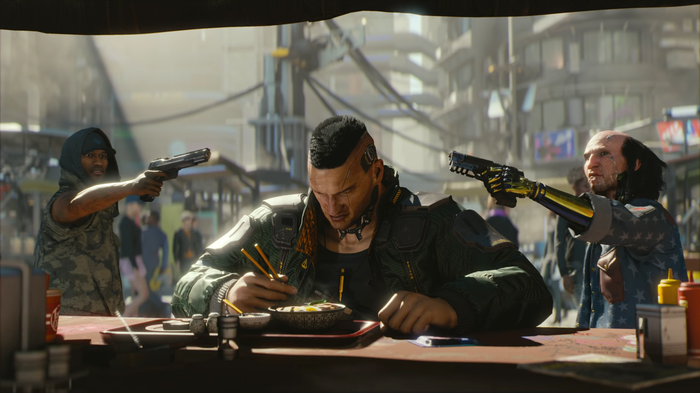 Cyberpunk 2077 level designer explains more about the multiplayer and the first-person perspective July 21, 2021