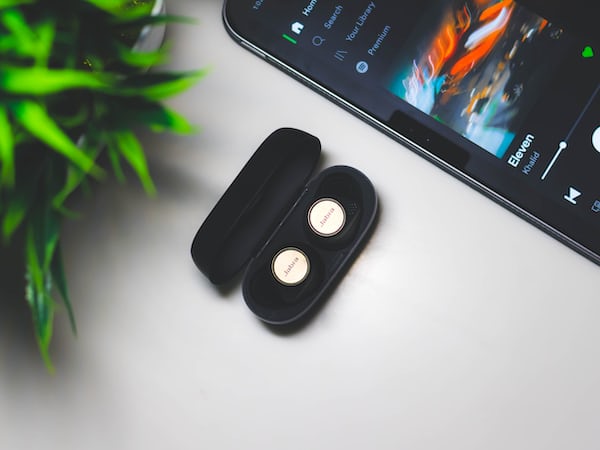 In a new study, researchers have discovered two types of cells in our brains that are capable of dividing ongoing human experience into distinct segments: memories. This discovery provides further promise on possible treatments for dementia disorders and Alzheimer’s disease. As part of research on how memory behaves, the researchers looked at how brain cells react when memories are formed.

We know that it is not yet possible to give effective treatments and solutions to those with memory disorders, as we do not yet know well how our memory system works. It is important to highlight that memory is indispensable for us as human beings. The human experience is continuous, but according to some psychologists, based on the behavior of some people, the memories in the brain they are distinct eventsalso known as event segmentation.

Brain, what happens when memories are created?

The team of researchers analyzed 19 patients with drug-resistant epilepsy and found out how neurons behave during this process. The patients introduced electrodes into the brain to analyze their seizures, allowing the researchers to record the activity of individual neurons while looking at cognitive boundaries. Although the latter in everyday life are blurred, for the purpose of research the researchers focused on “soft” and “hard” borders.

An example of a soft border would be a scene with two people walking down a corridor and talking, and in the next scene a third person joins them, but it’s still part of the same overall narrative. While for hard bound, the second scene could involve a completely different group of people driving a car. The difference between the two lies in the dimension of the ongoing narrative; Is it a completely different story, or with a different scene, but part of the same story? When the attendees watched the footage, the team noticed that some neurons increased their activity after the boundaries described above. Other neurons, on the other hand, defined as event cells, accentuated their activity only in response to rigid and not soft limits.

This is how cells throw away waste, i.e. damaged proteins

All of this has led to the hypothesis that the spikes in boundary cell activity and events, which are higher after hard limits, when both cell types become activated, they send the brain into the correct state to start a new memory. It is like creating a new folder on our computer where we store our files and when a new limit arises we close this folder and create another one. When we try to remember the brain cells are activated. The memory system then compares this pattern of activity to all previous activation spikes that occurred shortly after the limits. If you find a similar one, open that folder. We go back for a few seconds to that point in time and the things that happened then come back into focus.

To test this theory the study participants were subjected to two memory tests. First they showed some images and asked them if they were seen during the movies. People had more likely to remember near a hard or soft boundary, when a new memory folder will be created. Investigators also showed participants pairs of images from footage they had seen and asked which of the images appeared first.

The participants they had difficulty remembering the correct order of images that appeared on opposite sides of a rigid boundary. Therapies that improve event segmentation could help patients with memory disorders. Even a small change in the atmosphere can amplify the boundaries of events.

the team also noted that when the event cells fired in time with one of the brain’s internal rhythms, the theta rhythm, a repetitive pattern of activity related to learning, memory and navigation. Subjects were better able to remember the order of images they had seen. This is an important new insight because it shows that the deep brain stimulation that regulates theta rhythms; this could prove therapeutic for memory disorders.

Picture of Andrea Piacquadio from Pexels