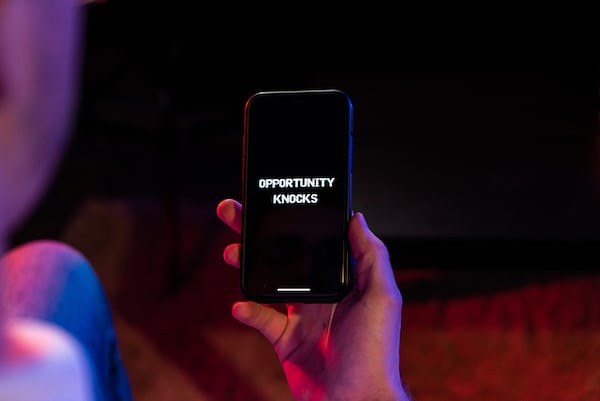 Among the most interesting novelties of the operating system is that now updates and synchronization will be wireless, there will no longer be a need for a PC or Mac in between, and its integration with iCloud will be complete.

Twitter integrates more into the system with shortcuts from Safari, Photos, Camera, etc. Faster and with constant updates through the new status bar. iMessages opens up a new way to send short, SMS-like messages with rich media content to other iOS devices.

Photos also gets some tweaks with image enhancement and red-eye correction utilities right from the app, and Safari will get tabbed navigation on iPad. And the latter also receives a very interesting utility such as “AirPlay Mirroring” that allows you to duplicate the iPad desktop on any television through AppleTV. The full image will be displayed, whatever we do on the iPad, including screen rotations.

It will be available in Autumn, there are no specific dates and it will be free for compatible devices.