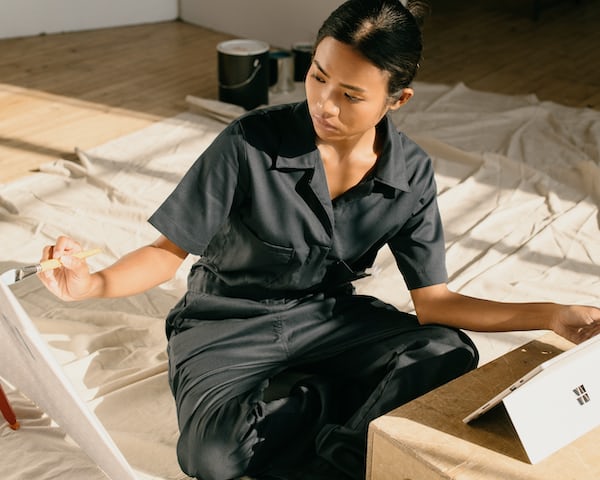 According to a new study, made on the basis of several satellite observations, 152 billion tons of fresh water were released into the sea around the sub-Antarctic island of South Georgia due to the melting of the mega-iceberg A68Awhich took place in just three months between late 2020 and early 2021.

The giant iceberg broke away from the Larsen-C Ice Shelf in the Antarctic Peninsula in July 2017 and began its very long journey of 4,000 km across the Southern Ocean, which lasted 3.5 years.

With its extension of 5719 square kilometers, it was at its formation the largest iceberg on Earth and the sixth largest ever recorded. A68A has begun to speak abundantly if around Christmas 2020, as, having moved far south, it was dangerously approaching the coasts of the island of South Georgia and its fragile island ecosystem.

Hands On: Thumper provides a reason to jump into PlayStation VR

His long journey was tracked and monitored by a team of researchers from the Center for Polar Observation and Modeling (CPOM) and British Antarctic Survey (BAS). The A68A’s journey was tracked using observations from five satellites. The area change of the iceberg was recorded using a combination of Sentinel-1, Sentinel-3 and MODIS images. Meanwhile, the thickness variation iceberg was measured using CryoSat-2 and ICESat-2 altimetry. By combining these measurements, the area, thickness and volume change of the iceberg were determined.

For the first two years of its formation, the A68A remained close to Antarctica in the cold waters of the Weddell Sea, where it did not experience excessive melting. But once it started its journey north through the Drake Passagefound himself in increasingly warmer waters and began to melt.

Two galaxies are merging into one huge star system

Overall, the iceberg thinned 67 meters from its initial 235 meters thickness, with a sharply increasing dissolution rate while the iceberg moved into the Sea of ​​Scotland, right off the coast of South Georgia.

The dangerous approach to the coast of South Georgia

A68A got very close to the island’s shores with shallower waters, where it was feared it could run aground. If the submerged part of the iceberg is too deep, it can get stuck on the seabed. An event that could have many side effects on the delicate ecosystem of the island. The iceberg can destroy fauna on the seabed and even block ocean currents and the foraging routes of some predators.

Everyone Has Gone into Raptures in the New PS4 Trailer

Fortunately, thanks to its measurements, the team was able to establish that the iceberg posed no threat to the seabed near South Georgia as it had already melted sufficiently to do not risk running aground on the bottom.

The iceberg is therefore collided with the seabed only briefly marine and broke shortly after, thus decreasing the risk of a blockage of currents. By the time it reached the shallow waters around South Georgia, the submerged part was reduced to 141 meters below the surface while the seabed in the area is about 150 meters deep.

But, despite not having risked colliding with the delicate seabed of the place, melting the iceberg could still have had a profound impact on the marine habitat of the island. In fact, when it melted, it released 152 billion tons of fresh water into the sea near the island.

The ecosystem and fauna around South Georgia will surely have suffered from thawing billions of tons of fresh and cold water and nutrients that were trapped in the ice and are now in the sea. This process in fact influences the local ocean circulation and favors the biological production around the iceberg.

As he explains Anne Braakmann-Folgmanna researcher at CPOM and Ph.D. and lead author of the study, it is “a huge amount of meltwater and what we want to understand is whether it has had a positive or negative impact on the ecosystem around South Georgia. As the A68A took a common route through the Drake Passage, we hope for learn more about icebergs following a similar trajectory and how they affect the polar oceans ”.

Zombie worms, the new species that devours dead crocodiles at the bottom of the sea